You Can also read Part of the Interview BELOW

Editor:
This time we are talking with a US eCommerce and drop-shipping expert, but Earnest Epps is also a sought after trainer who has spoken at countless events around the world. He’s helped thousands of entrepreneurs to scale their businesses. So Earnest, welcome. It’s great to meet you.

Editor:
Well, maybe we could start with a quick overview of how you got started.

Earnest Epps:
Yeah. So the thing was that I got started… It was a not so nice or sexy start in a sense, because ultimately what ended up happening was I got fired from my corporate job. The cute version to say is, I got let go, right? But at the end of the day, you got fired, right? It’s just like saying, let go just sounds better, right? So when that happened, man, it crushed my soul at that point. Because personally for me, I had the dream job. Meaning that I was in my early mid-20s and so I was making almost a six-figure a year income. The company was paying for my car, they paying for my cellphone, they were paying for my gas. They were flying me all over the US. I was managing projects for billion dollar brands.

I mean, I just thought this was it. I made it. This is where I’m at, man. I thought I was going to be the CEO of that company. I was going to work there for 40 years. I mean, had you talked to me at that particular time, you couldn’t have told me nothing different. So I was all in. I was sold in the company. And then I just got a phone call one day that the company was restructuring and they were restructuring me out of the restructure.

Man, it did something terrible to me personally, and it just broke me mentally and spiritually. I mean, I tell people I cried like a baby. I mean, not like that really sad cry, I mean that ugly cry. Snot, tears. I couldn’t breathe. I almost had a panic attack. It was terrible. And it was mainly because at the time I didn’t realise it, but the job was also my identity and I was tied to that. I didn’t realise mentally and spiritually I was wrapped up in all that. So when that happened, I was just like, “I’m never going to work for anyone else again. I got to figure out how to do something in my life.”

Editor:
And how old were you at that point, Earnest?

Earnest Epps:
So I was roughly probably about 24, 25-ish at that point.

Editor:
Right. Okay. Because I mean, I guess you’re right, your job can become your identity and it’s only when that’s taken away that sometimes you realise that the two things have actually overlapped so much with each other. So that was when you were 24 and then what happened next?

Earnest Epps:
Yeah. So after that happened, I ultimately went on the path of trying to figure something out. I mean, no joke. Shortly after that happened I ended up going to Barnes & Noble. Most people probably don’t go to bookstores anymore, but I literally walked in the bookstore and I was like, “I’m going to start a business. And then I went to the business section and I said, “I got to find me a business,” because I was just like, “I got to find out what to do.”

So I went to Barnes & Noble and just started searching around. And then honestly, the first thing it led me to was social media marketing. I kid you not. I mean I tell people all the time, I’m not the sharpest tool in the shed, but I just learned how to do fundamental things really, really well. They make it just look like I’m a rockstar, but I just do the fundamentals with just so much tenacity and consistency and persistence that it just makes this massive success.

But I bought Social Media Marketing For Dummies. That’s where I started. I bought the four Dummies book because I mean I was like, “Shoot, I’m a dummy. I don’t know anything about this. Let me go that direction.” So from there, it just led me to just getting educated in just the space. Because what ultimately happened was I ran across a quote from Warren Buffett where he said, “If you don’t learn how to make money while you sleep, you’re going to work until you die.”

And I said, “Well, Warren, sign me up for that sleeping money, buddy, but how do I get it?” So that led me to bucketing what I felt were the best vehicles for entrepreneurship, which it boil down to three things. It boil down to the stock market, obviously, because that’s Warren’s lane and then real estate and then e-commerce, right? Because all of those vehicles will allow you in some way, shape or form to make money while you sleep.

As well as those are also vehicles that have allowed people to create massive amount of success. We look at the Bezos and the owners of Wayfair and the Jet.com. Again for the e-commerce side, then we look at stock market. Obviously, you got the Warren Buffetts, the Ray Dalios. And then in the real estate, I mean they say… I can’t remember the exact number off the top of my head, but it’s like 80 or 90% of millionaires have real estate or became millionaires as a result of real estate.

So now it’s like, “Okay, this e-commerce thing.” And then I was just like, “Well, I could really get started with a couple hundred dollars.” And then more importantly, e-commerce especially when you’re running an online retail store, leveraging the power of drop-shipping, there’s no other vehicle in my opinion that anyone’s ever showed me where you could have the amount of leverage that you can with the online store, meaning that you can have millions of dollars of inventory.

So when I was working in the corporate space, I was managing a contract for… I’ll let you guys do the research. It’s the number one revenue generating company in the world. Okay? So you guys go do some homework. Their name starts with a W. I’ll even give you a hint. So I was managing 77 of those stores from a staffing perspective, from South Carolina to Massachusetts. So basically, the East Coast of the United States.

So, I was just like, “So you’re telling me I could have millions of dollars in inventory that I don’t have to pay for upfront?” And then when a transaction happens, I get to the profit of the transaction first, then pay for the purchase order after the fact. I was like, “Holy crap.” Imagine you had a whole portfolio of real estate that you didn’t have to put any money out of your pocket legitimately and then you could collect all the benefits of all the transactions that occur, whether it’s like cash flow or an exit, or if you’re doing a fix and flip project. It just doesn’t exist in real estate…

Note from the editor: 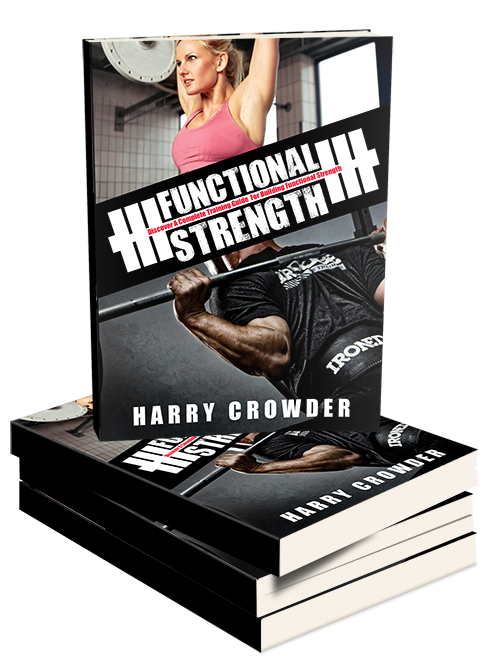 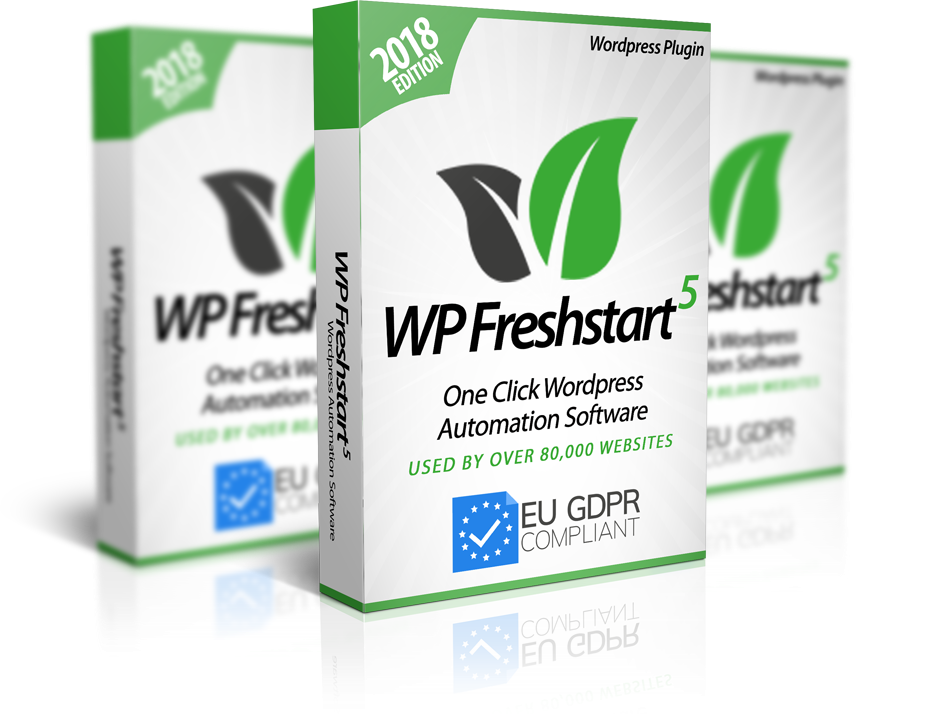 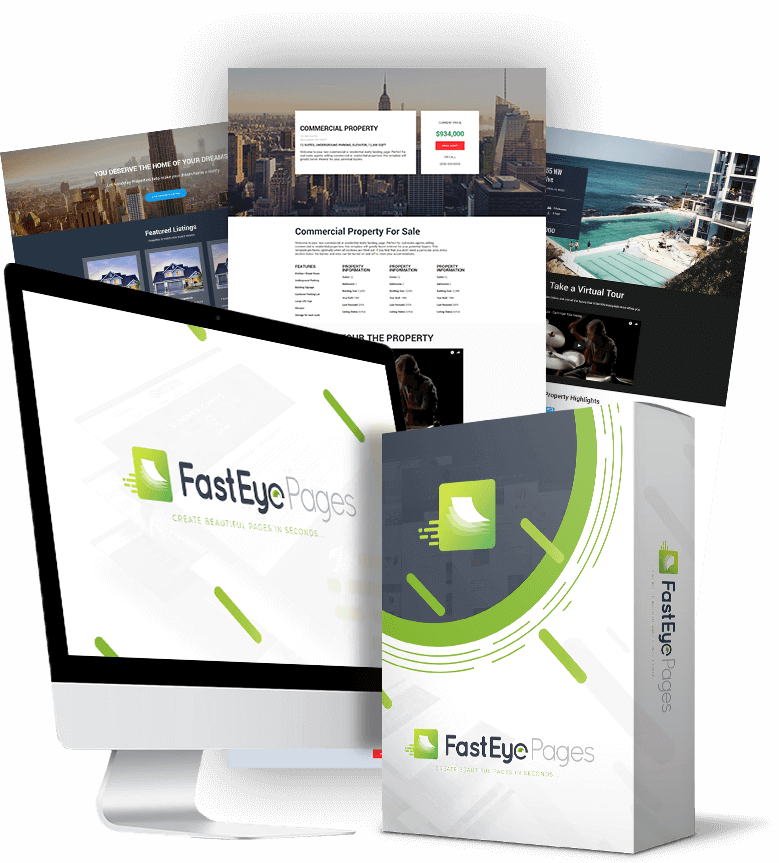